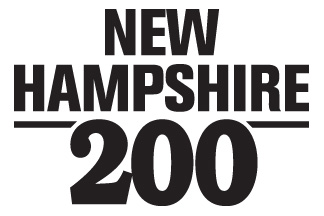 We celebrate with the RiverWoods Group CEO, Justine Vogel, on her nomination to this illustrious group!

The New Hampshire 200 is the product of a year-long research initiative by the editors of New Hampshire Business Review resulting in a personal, engaging look at the state’s most influential business leaders across major industries.

The 200 executives are selected according to extensive contacts in regional business circles, hundreds of interviews and months of research, culminating in a highly selective biographical guide to the people who really run New Hampshire.

Read more about the RiverWoods way of life.