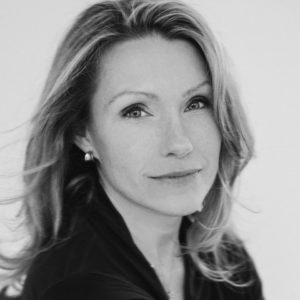 “The RiverWoods Exeter family was devastated by Amy’s death, so we wanted to dedicate this year’s event to her memory,” said Deb Riddell, executive director of RiverWoods Exeter. “It was always a special event for Amy.”

For every resident, staff or family member who participates in the 5k event, RiverWoods will donate to Connor’s Climb.

“We selected Connor’s Climb as beneficiary because of the amazing work they do in our community to educate and raise awareness around suicide,” said Lexi Scribner, one of Scribner’s three adult daughters.

Tara Ball, Connor’s Climb board president, knew Scribner and referred to her as “a wonderful person who gave a great deal to our community.”

“By dedicating this year’s event to Amy’s memory, her girls and RiverWoods are not only honoring her memory, but helping to reduce stigma and prevent suicide,” she said. “This important work takes all of us, and together we will stop suicide.”

According to Riddell, supporting Connor’s Climb reflects a core value at all RiverWoods properties.

“It is a priority for both our staff and residents to support the local community and to help dispel the negative stigmas surrounding mental health,” she said. “We want to turn this tragedy into awareness of a larger community issue.”

According to current studies, suicide is the second leading cause of death for NH youth between the ages of 10 and 24. 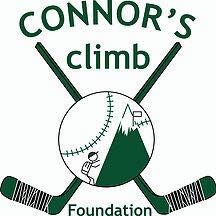 Connor’s Climb Foundation (CCF) was formed in 2012 to raise awareness and provide education for youth suicide prevention after Connor Ball’s death by suicide. Connor was 14 years old, a freshman at Exeter High School, an honor student, an Eagle Scout and an athlete.